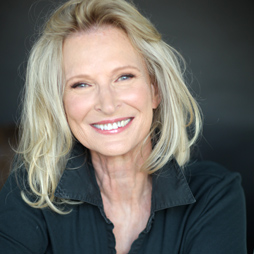 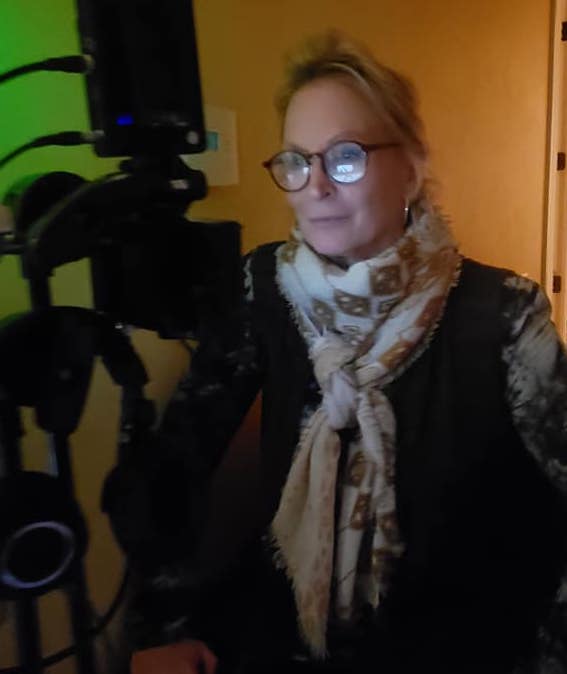 Terry Ross is an award winning film director, producer and actor of both stage and screen and the winner of the 2017 “Women in Film” Award at the San Diego Film Awards. She has acted, directed, produced and taught professionally for over 30 years as well as serving as a casting director on several independent films.

Her directorial debut on a feature film, “Carving A Life”, garnered numerous awards and nominations including Best Director, Best Feature Film, Best Ensemble Cast, Best Screenplay and won the Excellence in Directing a Feature Film from Idyllwild Film Festival and the Indie Spirit Award from New Hope Film Festival.   In 2020, Terry won "Best Director" from Venice Film Awards  and “Best Director US for a Feature” from Hollywood Women’s Film Festival for her second feature film, "The Sweet Taste of Souls",  with an expected release date in October 2020.

Her short films have also been featured in many film festivals, most notably “The Last Resort”, winning “Best Director” and “Best Screenplay” from the Idyllwild International Film Festival and the Jury Award winner of the Los Angeles Independent Film Festival. 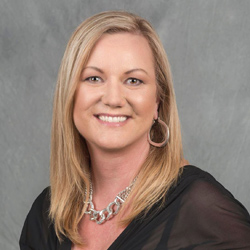 Film Producer, Line Producer, Production Manager, Production Accountant, Script Supervisor, and Screenwriter Lisa Crawford Bruhn manages the business aspects of film productions with integrity, poise, and tenacity. Lisa's specialties include budgeting, onboarding cast & crew, insurance, clearances, union contracts, payroll, and distribution deliverables. Lisa is an accountant and is also on the Board of Directors of KOCT TV a North San Diego county public access television station.
Lisa's films credits:  "Carving A Life," for which she wrote and produced, was released in 2017 on several streaming platforms after a seven day theatrical release in Hollywood. After "Carving A Life," Lisa went on to write and produce several award-winning short films, most in collaboration with award winning Director Terry Ross. Lisa was Line Producer for these Feature films: "Sweet Taste of Souls," "Where We Begin," and "Regarding the Case of Joan of Arc," aka "American Martyr" all released in 2020. Lisa is currently producing three feature films, a fantasy anthology, and a cooking show.

John Freeman is an award winning director and cinematographer as well as an editor, fight choreographer, director and graphic artist.  In addition to “A Castle in Umbria”, he has been the director of photography on over 24 projects and bring a unique vision to every film.  His film “Capture” won at San Diego’s Horrible Imaginings Film Festival and he has also received nominations for best cinematography from the San Diego Film Awards and San Diego Film Week.

Edna returns as composer for “A Chateau in the Loire” after composing the score for “A Castle in Umbria’.  She is an award winning Mexican-American composer born in McAllen, Texas and raised in Reynosa, Tamaulipas, México. Longoria obtained a MM in Music Composition at the Bob Cole Conservatory of Music at CSULB, and a BM in Music Composition from UTSA. Miss. Longoria has recently won the 2020 San Antonio NALAC Grant Award,  as well as the 2019 San Antonio Performing Arts Grant Award. In addition, Edna’s piece “Danzas cautivas” won the 2019 call for scores at the LunArt Festival. Longoria’s music has been performed at the Weill Recital Hall at Carnegie Hall, SCI National Conference, Music by Women Festival,  SCI Region VI Conferences, LunArt Festival and the Alba Music Festival. Edna’s music scores have been featured in several film festivals such as, New Hope Film Festival, Burbank International Film Festival, Oceanside Film Festival, San Diego Film Week, IDYLLWild International Festival of Cinema, Big Bear Film Festival among others. Edna’s music has been premiered in the US, Mexico, and Europe.

Alan Vazques is a filmmaker from San Diego, CA and a graduate from the Film Production program at Vancouver Film School. He's been working in the industry for a few years now as a producer, assistant director and script supervisor, all the while working on his own projects as a writer/director. 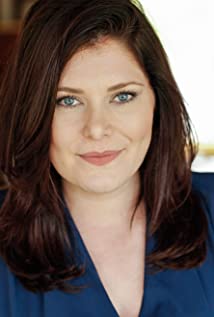 Meghan served as Line Producer and MUA on the first F.A.R. film, “A Castle in Umbria” and returns in both capacities for “A Chateau in the Loire.”  She is currently producing a second international project, a feature documentary “Athenia’s Last Voyage. With many projects on the way, she is full force moving forward with lots of new creative content.

Additionally, Meghan is an award-winning Hair Designer and Makeup Artist bringing 15+ years of excellence to film projects.  She is an innovative hair designer and expert beauty consultant in La Jolla, CA offering luxurious hair services, camera ready makeup and makeovers from natural to dramatic for all occasions.

Raquel was born and raised in Spain, with a health care career background, decided to pursue her passion in the beauty industry when she moved to the US in 2010. She received her Certification as a Professional Makeup Artist and Hairstylist in 2013 focusing in the film industry where she put her versatile skills on display from camera ready and beauty, to characterization and SFX. You can see her work in commercials, TV, music videos and feature films. Her favorite part as a crew member is helping to bring up to life the characters and to tell a story as a part of the creative team.

Aiden Keltner works professionally as a grip/electric technician in the San Diego and Los Angeles area. He learned his craft under Union Electric Tommy Brown who worked on films such as Lincoln, Top Gun: Maverick, and Jumanji: The Next Level. Aiden took the knowledge he gained from his apprenticeship to Los Angeles where he has worked with some of brightest, upcoming directors and cinematographers at schools such as AFI, USC, and UCLA. Aiden continues to work with students and industry professionals alike on commercials and feature films across San Diego and LA. Aiden brings a positive attitude, professionalism, and quality to every production he is a part of.

Jacqueline “Jackie” Bainto is an editing Samurai, Graphic Designer, and Assistant Director for Life In Reels. On set, she is upbeat and devoted to delivering a quality product, and is capable of filling a variety of roles, earning the name “Jackie of All Trades”. The fun-sized “Swiss-Army knife” is a videographer who shoots commercials for San Diego businesses and works with Film Consortium San Diego. She has experience in short and feature films, commercials and documentaries. 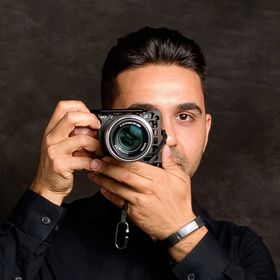 As a Californian native,  Eduardo Alejandre Jr. completed his Bachelor’s degree in film production at San Diego State University. Throughout his 8 years as a freelancer, he worked within the camera, lighting, and grip department. Working in various projects from Los Angeles to Tijuana. Currently, he is becoming an expert Assistant Cameraman, Gimbal Operator and Drone Pilot.